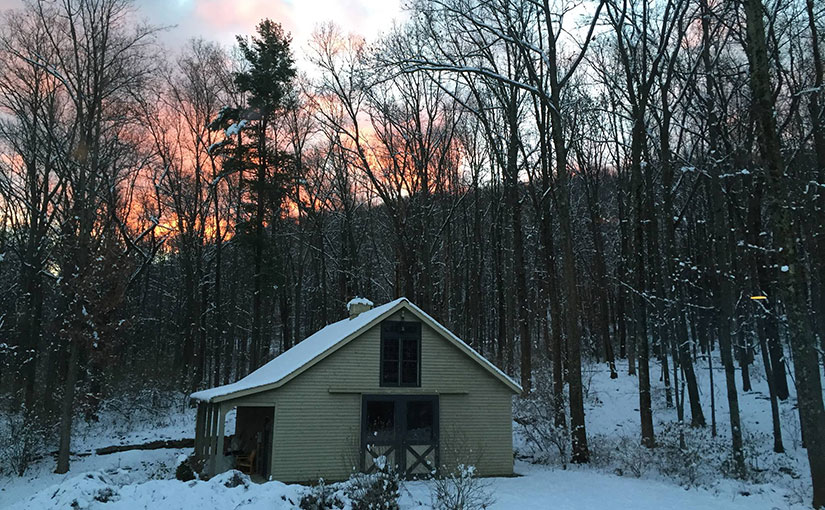 “Deanna Hoak copyedited my first two novels, and she did such an amazing job both times that I’m hoping she’ll work her mojo on every book I ever write, because receiving her suggestions and feedback has become an essential part of my writing process. Her pass is one of the key final steps in cleaning up one of my unruly manuscripts before it’s ready to be read by the masses.” —Ernie Cline, author of Ready Player One and Armada

“It’s always been a huge pleasure and a privilege to have Deanna work on my manuscripts. I owe her an enormous debt for her rigour, assiduity and care. As copyeditors go, she is nonpareil.”
—China Miéville, author of The City and the City, The Scar, Iron Council, and other novels

“If novelists are a bit like small children running busily around a room trying to stick forks into electrical sockets (just ask any editor), copyeditors would be the people chasing after us with endless vigilance, forever smacking the silverware out of our hands just before we electrocute ourselves. It’s inconceivable to me that there could be anyone who does this better than Deanna. There are hundreds of novels on the shelves right now that are finer things because of her attention, and three of them are mine.” —Scott Lynch, author of The Lies of Locke Lamora, Red Seas under Red Skies, and The Republic of Thieves

“Deanna Hoak is simply the best copyeditor in the business. She’s insightful, thorough, and a pleasure to work with.” —Michael Gear and Kathleen O’Neal Gear, authors of more than 50 books, including the First North Americans series

“Deanna was one of the most thorough copyeditors I’ve worked with, applying much-needed critical thought to speculative texts and helping me flesh out rules and structures. Her questions about the world I’d created actually gave me ideas for later books, as she pointed out loopholes I hadn’t realized I’d left open. In short, Deanna does a lot of work making me look good. I’d recommend her to any writer, whether they’re writing first or secondary worlds.” —Robert Jackson Bennett, author of City of Stairs and City of Blades

“Deanna’s love of the genre and her deep familiarity with it made my book better, not just at the sentence level but in the fine details of world-building. She’s a pro’s pro.” —C.C. Finlay, author of The Prodigal Troll and the Traitor to the Crown series, editor of The Magazine of Fantasy & Science Fiction

“I got very lucky with my first novel: my publisher hired the best copyeditor in the business to work on it. I’ve begged Deanna Hoak to copyedit every novel since (and fortunately for me, only once was she already booked). She’s perceptive, obsessively thorough, and thoughtful. It’s not (just) about typos, it’s about finding the inconsistencies and logic errors everyone else missed, and correcting them in the way that matches the style of each book.  Deanna has saved me from looking stupid more times than I can count, and I hesitate to publish a book without her.” —Daryl Gregory, author of Afterparty, Harrison Squared, and Pandemonium.

“A good copyeditor is a gift from the writing gods, and Deanna is a great one, with a brilliant focus on detail and a wide appreciation of individual stylistic range. (She’s not there to yoke your Pegasus to the plow of some dimwitted house style.) She’s more than just a proofreader, though: she’s an insightful, careful, and sophisticated reader. She improved every book of mine that she worked on, particularly Blood of Ambrose (ahem–World Fantasy nominee–ahem) and The Wolf Age.” —James Enge, author of Blood of Ambrose and The Wolf Age

“Deanna Hoak is exquisitely professional, friendly, and easy to work with. She understands of the publishing industry and its deadlines, and she never let me down. I hired with her in my role as an editor for Shueisha English Edition, a general interest imprint, and she handled everything from fantasy to horror to erotica to humor. I would work with her again in a heartbeat.” —Amelia Beamer, president of Beaming enterprises and consulting editor, Shueisha English Edition

“I worked with Deanna on my first series, the Shadow Saga (Pyr Books). Not only is she a grammatical magician, her professionalism and understanding of writer sensibilities are second to none. I can’t recommend her enough.” —Jon Sprunk, author of the Shadow Saga series

“We couldn’t wait to get Deanna’s copyedits because we knew the book would be better after she finished than it was before. Her copyedits were so thorough it was like having another content editor running through the manuscript.” —Clay Griffith and Susan Griffith, authors of the Vampire Empire series

“Deanna is, in my experience, not just one of the best copyeditors working in genre right now, but far and away one of the easiest to work with.” —Ari Marmell, author of the Widdershins series

“Deanna Hoak has a gift for taking what you said and turning it into what you meant while still keeping it your own. I guarantee if she had copyedited this endorsement it would have been a lot more coherent.” —S. K. S. Perry, author of Darkside

“Deanna Hoak is damn good at her job. She’s sharp-eyed, not afraid of research, and knows the best way to question an author’s choice. A true joy to work with.” —Deborah Dean, author of the Tales of Norðrlönd series

“There are copyeditors and then there’s the copyeditor—Deanna Hoak. When I can, I insist on her for my books, because I know she’s the best at what she does. She’s respectful of the author, of voice, while ensuring that the work is consistently better each and every time.” —Russell Davis, author of more than 20 novels, past president of Science Fiction & Fantasy Writers of America

“Here are the five main reasons why Deanna Hoak is the very first copy editor on my request list: first of all, she pays attention when something is different. Federal or National Security (F/NS) style is complicated and difficult even for people who’ve been working for the Feds for decades; I needed large portions of my novels to follow F/NS and the publisher needed the rest to be in their house style (a variation of Chicago). Most copyeditors have enough of a battle with one; Deanna got two of them right, all the way through, including in difficult places where it literally changed within a sentence. That’s pretty astonishing, and I’ve seen a lot of copyedits in thirty-some years in the business.

“Secondly, while she’s copy editing, she reads. (Many copyeditors don’t; they’re good on the trees but they’ve never seen a forest). Deanna perceives which things are correct in context but would be wrong in isolation, and she deals with the context flawlessly.

“And-yet-furthermore, she’s more thorough than I am myself; many times she called my attention to something I’d missed completely, not because it was invisible but because I was tired, careless, lazy, all those other things that you get to be somewhere into the mth draft of your nth novel.

“And finally, she’s prompt, delightfully warm and clear in her communication, and always makes me glad I raised an issue, because the book is always better for it.

“BONUS REASON: Because there is no other pleasure in a writer’s life greater than being really understood and having someone help others to understand you, and that’s what having Deanna as copy editor is like.” —John Barnes, author of more than 30 novels

More endorsements can be found at http://hoakworldfantasyawards.blogspot.com/.